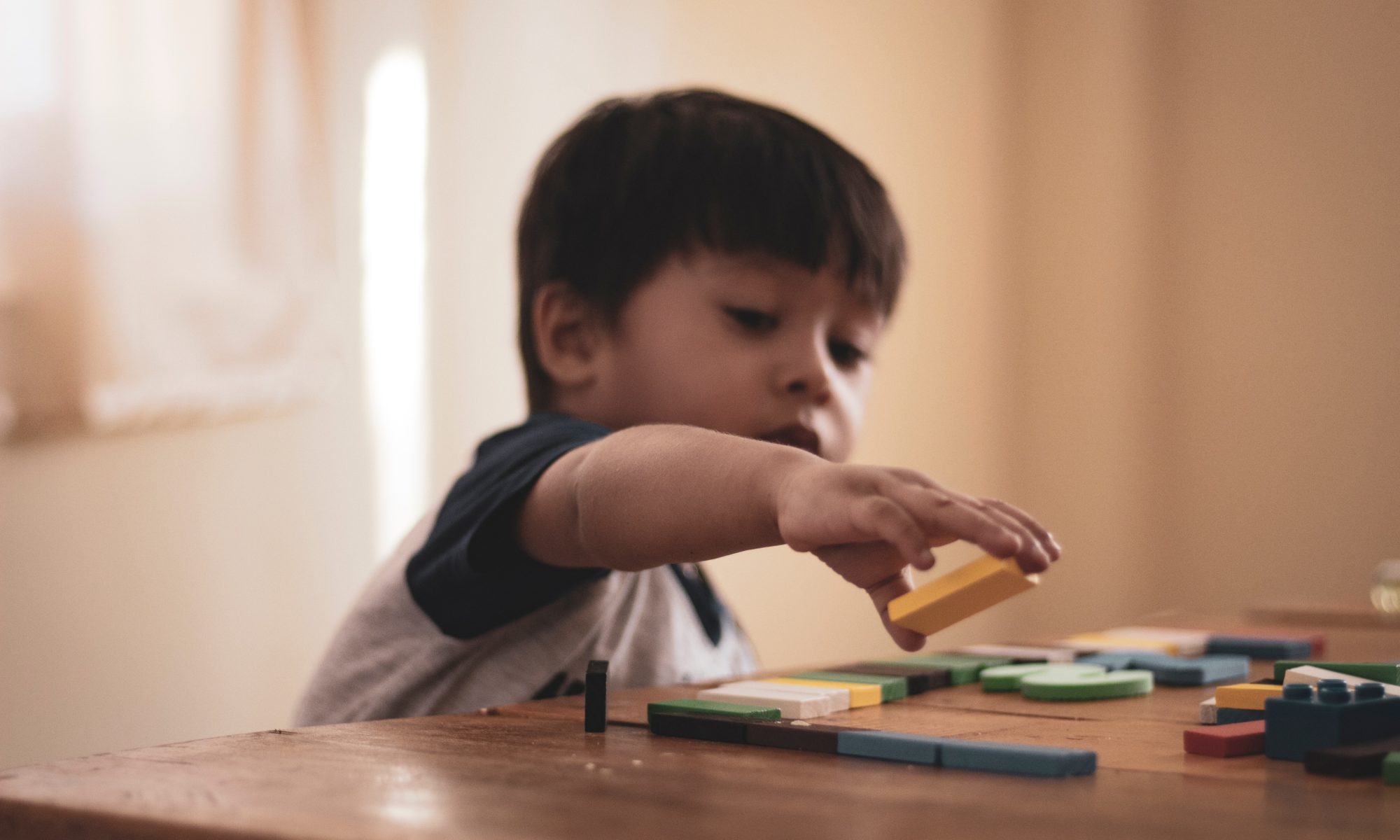 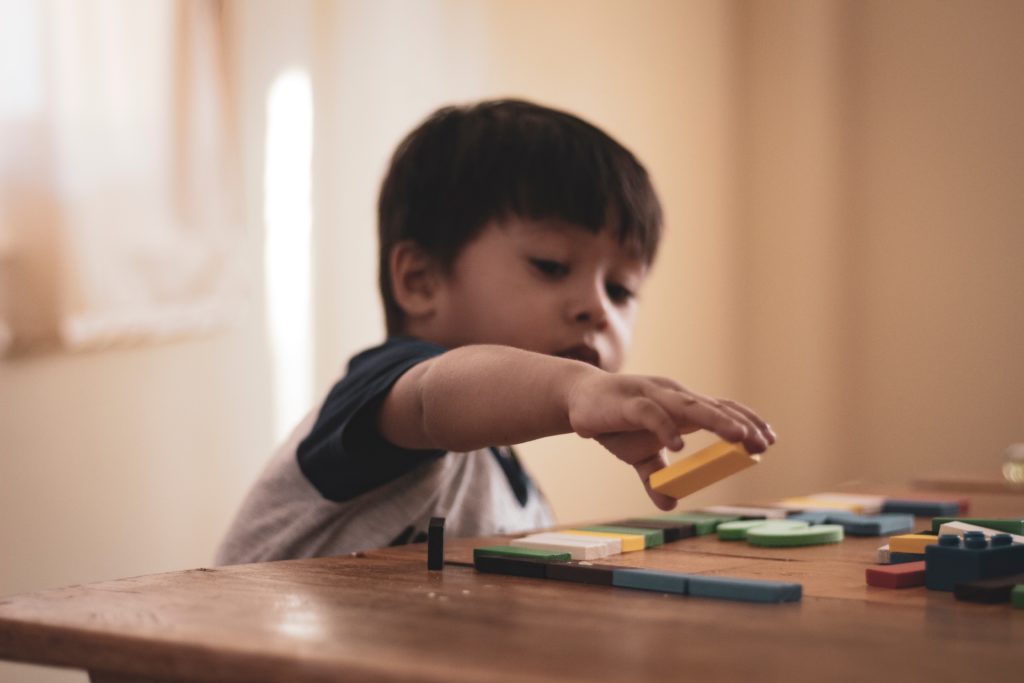 You walk into the living room, and notice your child has colored all over the walls with marker. They even signed their name.

“Did you color on the wall?” you ask.

When your child denies she did it, you’re flabbergasted. Obviously, she colored on the walls. The evidence is right in front of you, signed in her scrawly letters. WHY is she lying? What does this say about her character? Does this mean she’s destined for a life of hard crime and prison time?

First of all, slow waaaay down. Don’t spiral.

The important part in this stage of their normal development is what you do about the lies. The way you respond, teach, and model honesty will help determine how your child grasps — and practices and hones — honesty.

Why Do Preschoolers Lie?

It’s helpful to know that your preschooler is not morally deficient when they lie. They aren’t manipulating you, and they aren’t maladjusted. They lie for reasons that actually make a lot of sense when you think about it.

At 2, 3, 4, and 5 years old, it’s still difficult to distinguish between reality and fantasy. They believe the magic in stories, and sometimes that magical thinking seeps into their lives. When they retell a scene from their day at the park, they might bring in fanciful, untrue details, but they aren’t doing it to be dishonest. They’re just still learning how to grasp reality.

Preschoolers also experience wishful thinking, especially if they’ve done something wrong. If they hit their brother, they likely know they shouldn’t have done that. Maybe they really wish they hadn’t broken the rule or hurt someone they loved, and so they make up a better story: a giant came in and hit their brother, it’s actually their brother’s fault, they didn’t know it was bad to hit, etc. This wishful thinking deflects from what they did, so they don’t have to face the truth.

Sometimes, preschoolers are confused. Or they don’t remember details correctly. Maybe they did eat all the cookies left on the counter, but it happened a couple hours ago, and the details are now fuzzy. Maybe they did cut their hair, but in the moment, they were just curious — they didn’t really think about it or register what they were doing.

Sometimes, they’re terrified. They know they did something wrong, and they know they’ll be in trouble or will experience an adult’s anger. So they quickly try to get out of that feeling of terror by explaining away what they did.

Of course, as parents, you know you can’t let these untruths persist. But knowing why your preschooler might be lying will give you empathy and understanding.

Your child isn’t bad. They’re just learning. Here’s how to teach your preschooler to be honest.

If you’re lying, your child is going to learn it’s okay. So check yourself. Do you tell full truths, or do you fudge the truth from time to time? It’s easier to say you’re busy and can’t attend a meeting than it is to say you’re not interested. But unfortunately, it isn’t honest.

If your child observes you making the choice to be dishonest in some situations but not others, it sends a mixed message.

2. Keep Your Emotions in Check When Your Child Messes up

If you freak out about something your child did, they’ll be more likely to try and cover it up with a lie. And if you get angry about the lie, they’ll struggle to learn from their behavior.

Instead, stay calm. Use a two-step approach:

1. Observe what has happened without judgment
2. Ask your child to make amends

In our example of coloring on the walls, remain calm. Observe what your child has done. “It looks like you colored on the walls.”

Ask your child to make amends. “That ruins the walls. Let’s clean it up.”

Keep it calm and straightforward.

3. Set Them up for Success with Honesty

Often, parents fall into the trap of trying to catch their child in a lie. But this is unfair, especially when your child is still learning what honesty is all about.

When you see that your child cut his hair, don’t ask, “Did you cut your hair?”

This will prompt your child to give a self-preserving knee-jerk response that will likely be a lie. He doesn’t want to experience your anger, and the question suggests he may have a way out. Who wouldn’t grab a way out when faced with anger?

Instead, set him up for success to tell the truth. Say, “It looks like you cut your hair. This is a problem. How can we fix it?”

Remember: don’t aim to catch them in a lie. This pushes them to dig their hole deeper, and it sets the two of you up to be enemies.

4. Give Them Additional Chances

When your child lies, don’t call them a liar and punish the lie. Give them a chance to tell the truth. Remember: you’re not trying to catch them; you’re trying to teach and help them. If they ran out into the street without looking, you would take them to the curb, show them how to look both ways, take their hand and walk again — safely this time. You’d give them a second chance to learn the desired behavior because it’s critical they know that skill.

Do the same with lying. Lovingly give them additional chances to do it right. If they tell you they brushed their teeth when they didn’t, say, “Hmm… it looks like your memory might be mixed up. Let’s try that again.” Or, “I think you got so excited you might have told me something that isn’t true. That’s okay. You can try again.” 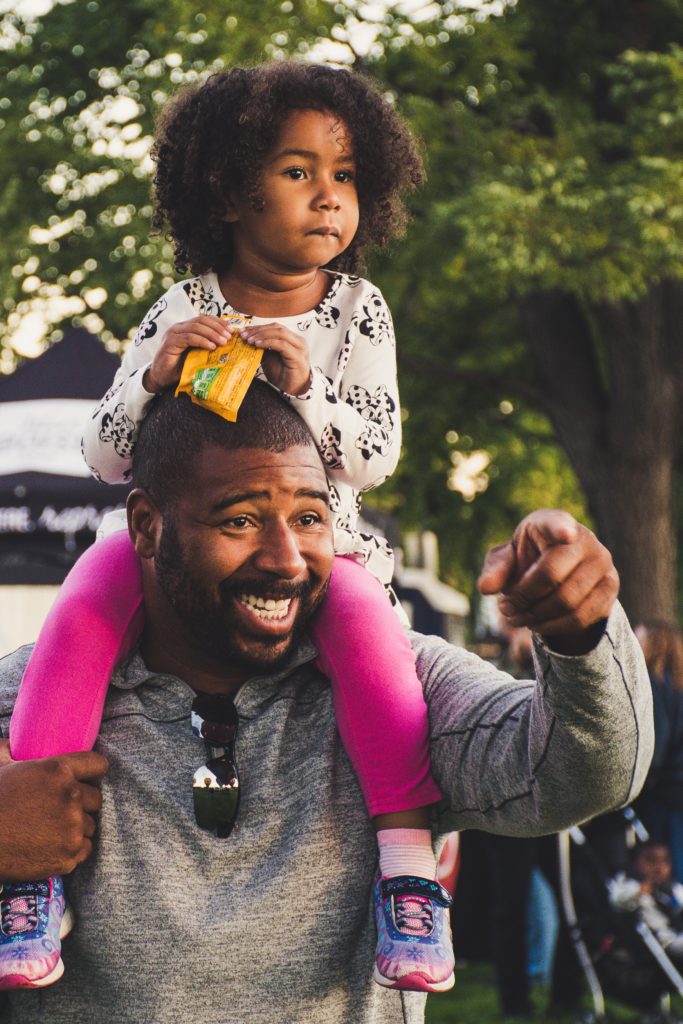 5. Give Them Language to Use

If they regret something they did and tell a lie, say to them, “You really wish you didn’t spill the orange juice, don’t you?”

6. Thank Them for Honesty

When your child does tell the truth, tell them, “I’m glad you told me the truth.” You can even say, “I could tell it was hard for you to tell me the truth, but you chose to be honest.” Over time, your child will come to understand that honesty is the best way forward.

At UDA Creative Arts Preschool in Draper, Utah, we regularly teach character traits like honesty in our nurturing, positive environment. To learn more or schedule a tour of our preschool, give us a call at (801) 523-5930, or contact us online.